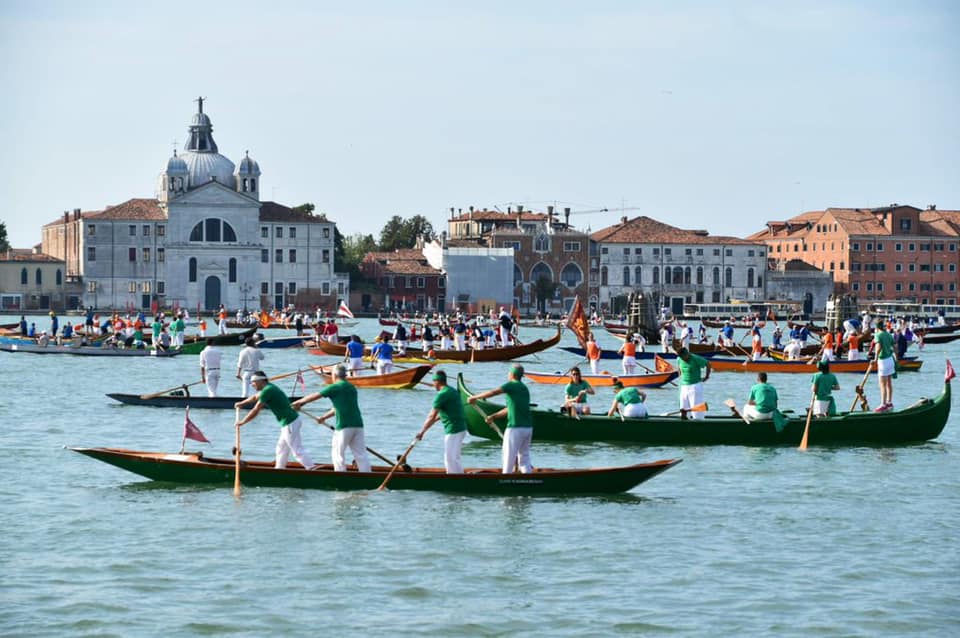 The event of Vogalonga 2021

2021 is a year of great celebrations for the city of Venice which turns 1600 years old. Today, Sunday 23 May, is one of the many days of celebration, characterized however by a unique event, we are talking about the Vogalonga, the great event dedicated to the oar and the great relationship that unites the city and its lagoon.

This year, given the particular restrictions, the event saw the reduction of the original 30 km route to 20. Starting with the traditional cannon shot and getting up, this grandiose event that circumnavigated the island was started. of Sant’Elena and skirted the islands of Vignole, Sant’Erasmo and San Francesco del Deserto. Of course we cannot forget the passage near the island of Burano, the Madonna del Monte and the island of Murano.

The competition reached its finish line under the Arsenale bridge near Bacino San Marco, about 200 boats participated in the Vogalonga 1600.

The Vogalonga was born on Saint Martin’s day in 1974 from a group of friends who decided to organize a non-competitive regatta. It takes its name from the desire to “lay the oars” and unite in order that the Venetian traditions are restored, that respect for the city is spread and that it is possible to cope with the particular situation of discomfort that the waves can cause.