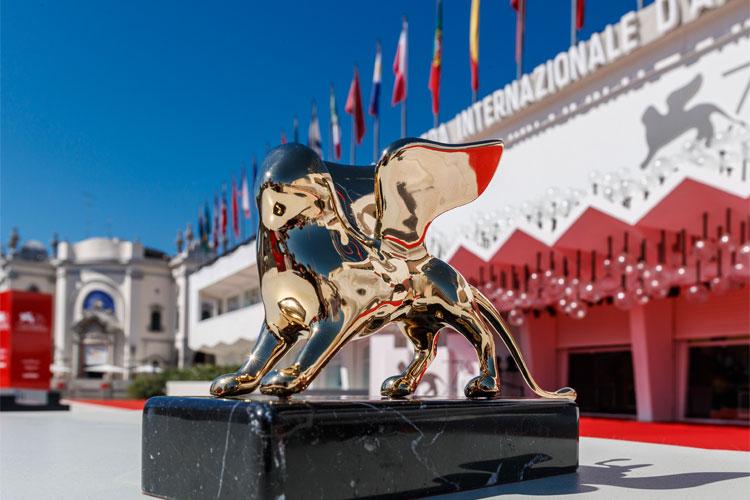 The charm of the 78th Venice International Film Festival

By mariveadmin September 2, 2021 No Comments

The 78th International Film Festival organized by the Venice Biennale and directed by Alberto Barbera is celebrated from 1 to 11 September. Famous all over the world, the exhibition aims to spread cinema in all its forms of entertainment and industry, and is also capable of including the discoveries of young authors alongside the most well-known names.

The event, characterized by high artistic value and remarkable glamorous charm, hosts works of global caliber every year and shows some of the most successful directors and performers of our time on that red carpet at the Lido of Venice.

The first Film Festival took place in 1932, as part of the 18th Art Biennale, and over the years it has also always maintained the original intent of making cinema products known as a form of art.

This year the 78th edition of the exhibition was opened by Almodóvar’s << Madres parallelas >>. The opening ceremony and the preview, as usual, were preceded by the red carpet that saw Penelope Cruz, star of the opening film of the entire exhibition, parading.