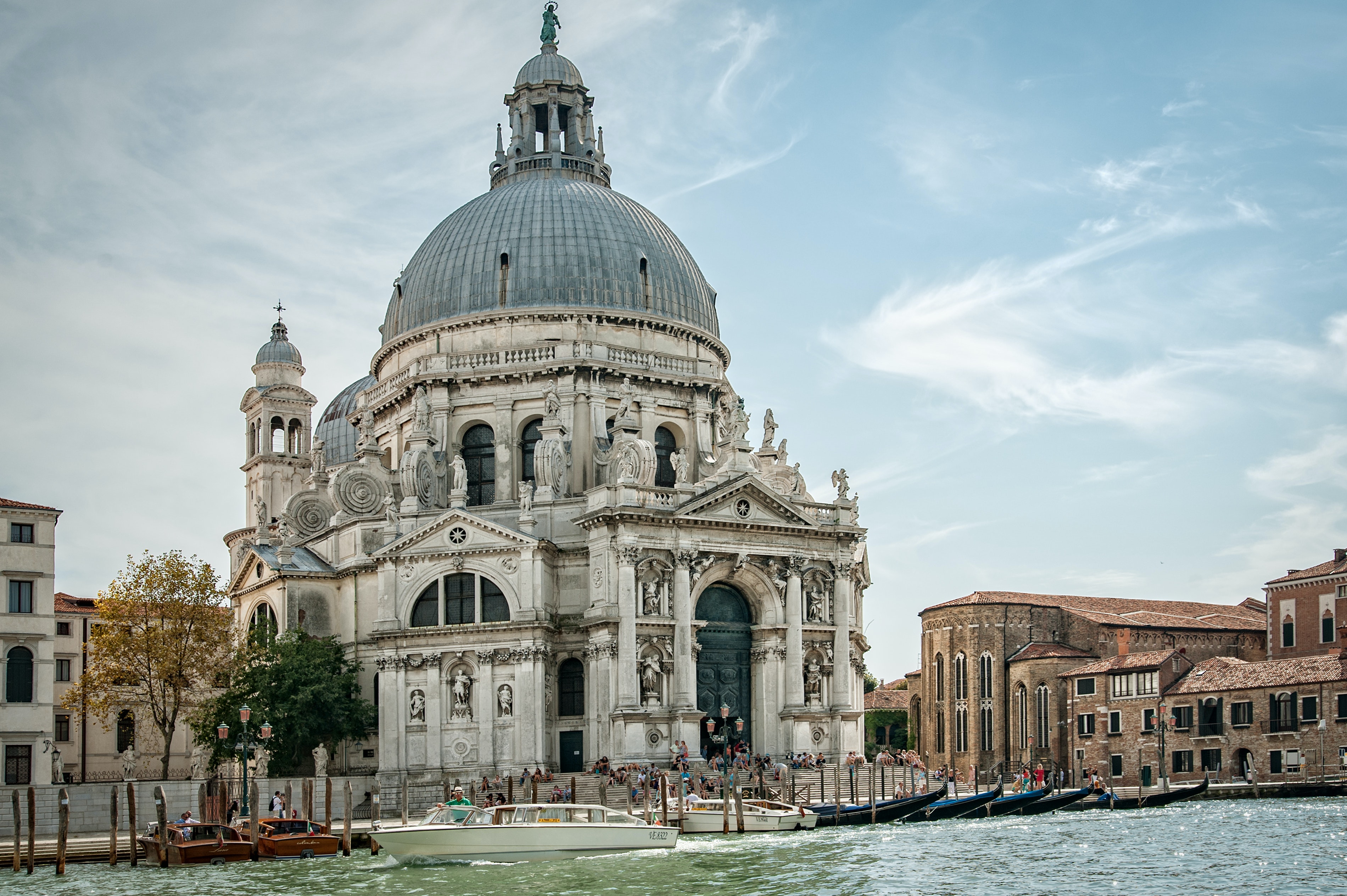 Venice celebrates the anniversary of the Madonna della Salute

By mariveadmin November 21, 2020 No Comments

Today 21 November in the city of Venice the feast of the Madonna della Salute is celebrated, a recurrence deeply felt by all citizens as it celebrates the liberation from the plague of 1630.

In 1687 the Basilica of the Madonna della Salute was consecrated, an “ex voto” of the very rich city for the end of the epidemic and a symbol of the rebirth of Venice. The building, with its dome and large volutes, is one of the masterpieces of Baldassarre Longhena, a genius of the Italian Baroque.

For more than three hundred years the Basilica has characterized the scenery of the San Marco basin and is the pilgrimage destination of thousands of citizens who on this date go to light a candle to the Madonna, crossing the Grand Canal on a suggestive bridge made of boats .