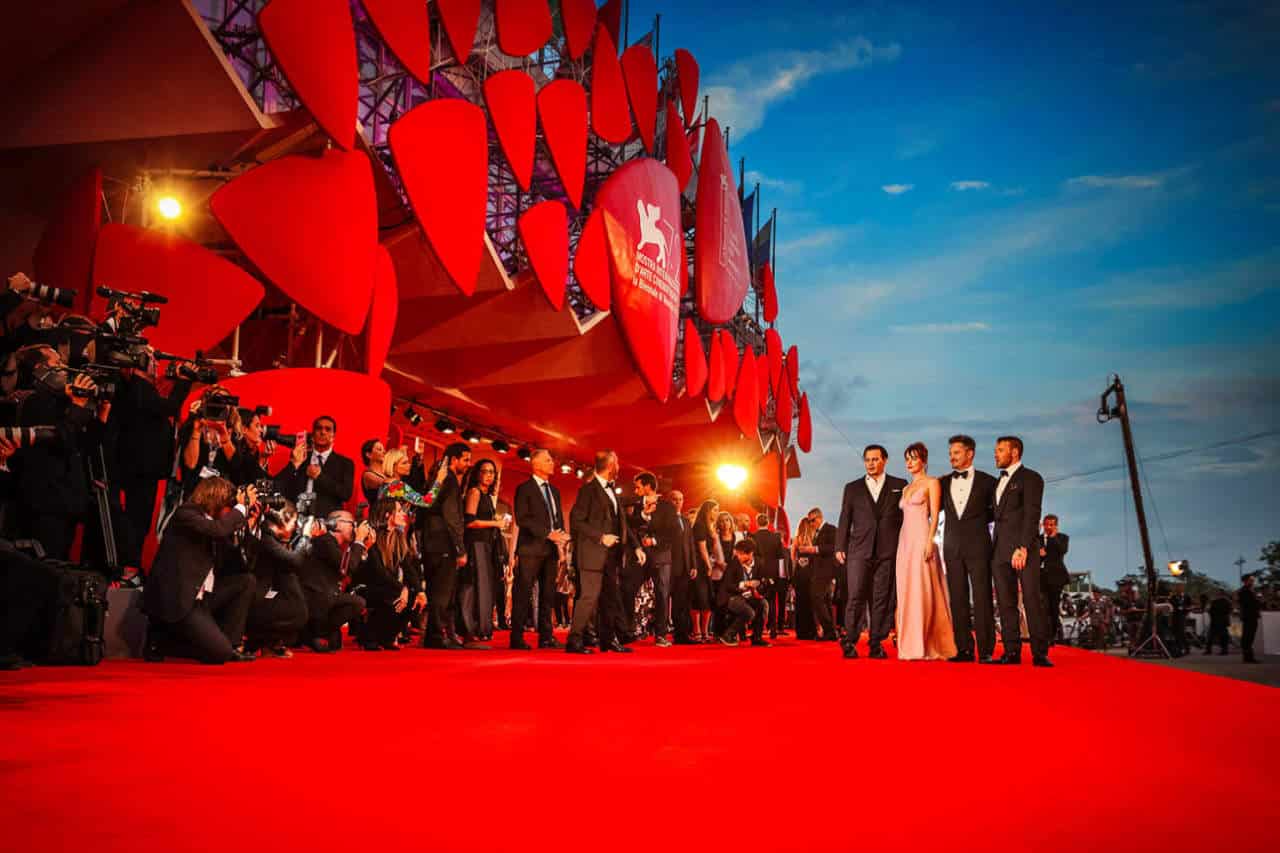 “Venice” arrives at the Oscars

This year, despite the particular situation in the cinematographic field, the Oscars have not stopped, the announcements of the various nominations have in fact begun.

This is the 93rd edition to be held on April 25th and will feature works from all over the world. In addition to the numerous Italian artists competing this year, we are happy to know that, at the 2021 Oscars there will be 14 nominations from the Venice Film Festival, six of these have already won the Golden Lion.