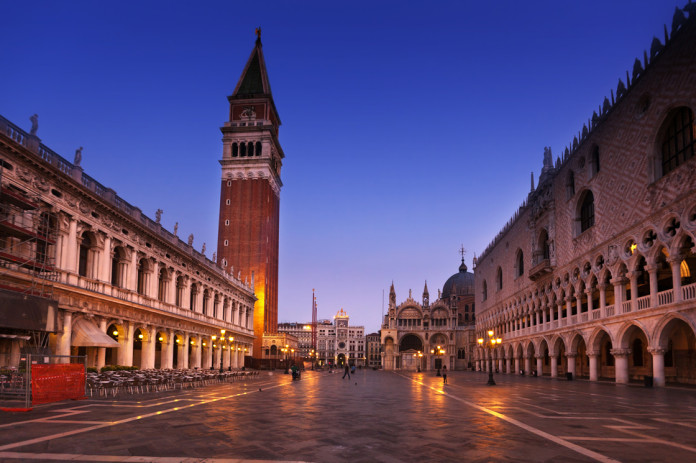 Recently some bricks have been found, remains of the bell tower of San Marco which collapsed in 1902, near the beach north of the Lido, in front of the former Ospedale al Mare.

From the chronicles of the time it appears that the same year, in order not to be shredded, the bricks of the bell tower were dumped into the sea about 4-5 miles from the San Nicolò dam.

For the occasion, Alberto Toso Fei, who has dealt with the topic for a long time by carrying out research, publishing books and preserving materials related to the event, proposes the organization of an exhibition with all the finds of the time for the birthday of 1600 years of Venice (which has already begun the celebrations with video projections on the Rialto Bridge in December). This would be an opportunity to provide a message of the city’s restart from history and culture.