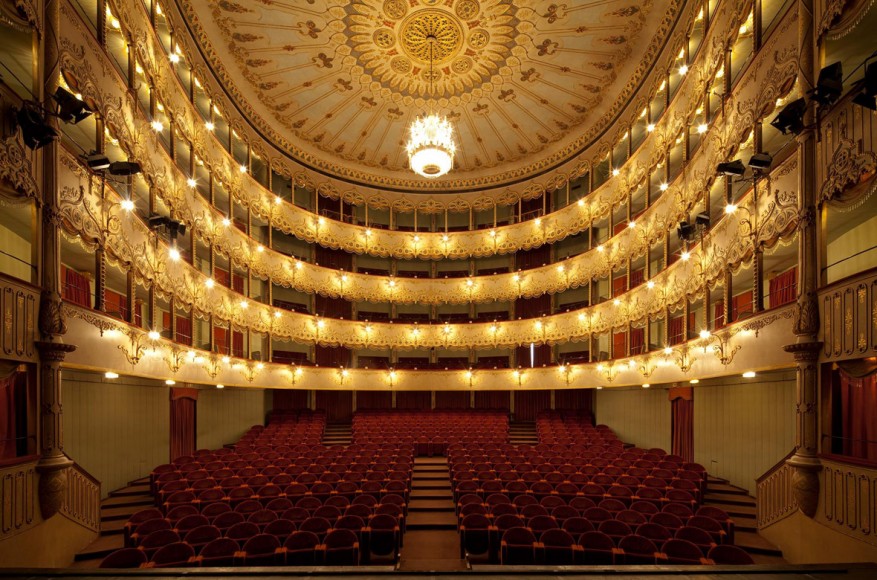 The New Year’s Concert of the Teatro Stabile del Veneto

By mariveadmin December 28, 2020 No Comments

The Teatro Stabile del Veneto, which since 1992 manages the Verdi Theaters in Padua, Goldoni in Venice and Del Monaco in Treviso on the occasion of the New Year’s Eve, proposes a New Year’s concert based on the collaboration of the three theaters in order to offer the connected public from home an unprecedented show, which will see the mix of dance, pop music and opera.

This is a wide-ranging and quality cultural initiative which, in addition to being a nice way to start the new year, will have the task of opening a great perspective for the celebrations of the 1600 years of Venice, which have already begun with the video projections on the Ponte di Rialto.