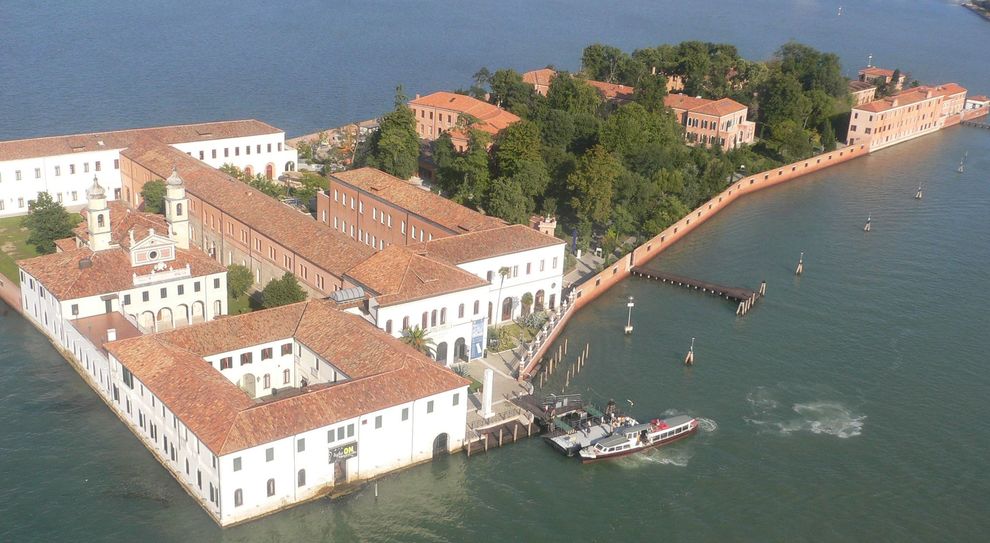 The Island of San Servolo reopens to the public

Do you know the Island of San Servolo? It is famous because from 1725 to 1978 it was used as a psychiatric hospital in the city of Venice, it was later closed due to the Basaglia law.

The great news is the reopening of this island and the museum contained within it and dedicated to madness.

The island has recently been recovered and renovated, it is an important restoration, both from the point of view of conservation and from the point of view of its intended use, it is currently the headquarters of the Venice International University, of the Franco and Franca Basaglia foundation. as well as the seat of the Ca ‘Foscari International College and branch of the Academy of Fine Arts.

The city of Venice has decided to revive these forgotten places also in relation to the restart of the entire city. The island and the museum can be visited a couple of times a day and special rates will also be provided for residents of the Municipality of Venice.