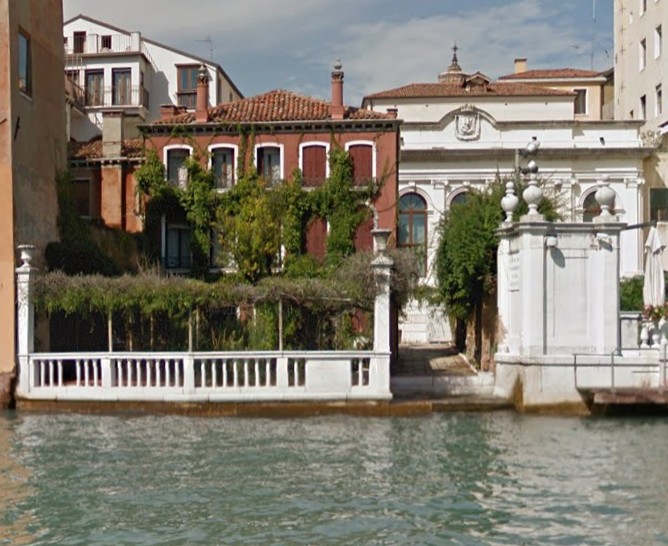 The Casina delle Rose in Venice

A small red house overlooks the Grand Canal, it is located on the opposite side of the Peggy Guggenheim museum, it is rather difficult to notice as it is covered with climbing plants. It is a small red building called “Casetta rossa” or “Casina delle Rose”.

It is the home of writers and artists of the past. It was built at the end of the 19th century by the Austrian prince Fritz Hohenlohe-Waldenburg who lived there with his wife until the outbreak of the First World War. When the prince left the house, it became the home of prominent artists and personalities, among them we find Mariano Fortuny, Gabriele D’Annunzio and Eleonora Duse.

Venice is waiting to be discovered, you have to pay attention to the details.