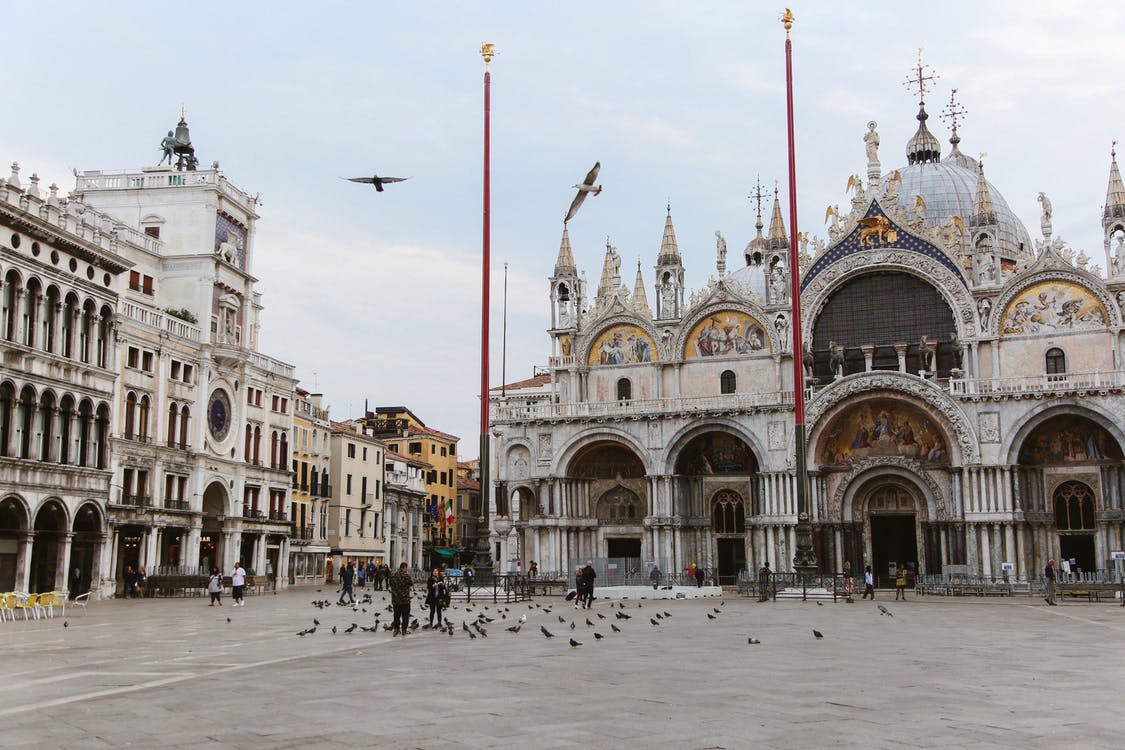 In fact, Saturday 7 May will celebrate the 60th anniversary of the Morosini Naval School, an excellence of the city.
168 students are ready to take the public oath in a ceremony in the presence of the President of the Republic Sergio Mattarella and a thousand presences between current students and former students.

Morosini is a secondary school where the last three years of the scientific and classical high school take place with the traditional subjects, which are accompanied by seafaring training with its disciplines, developed within the same Institute with means and boats on which young people have the opportunity to become passionate about the sea.

The character to whom the School is dedicated is a significant testimony of the bond that unites the Serenissima to the sea. Admiral, leader and strategist Francesco Morosini, 108th Doge of the Republic, distinguished himself in the seventeenth century for his exploits against the Ottoman Empire during the war in Candia.

On the occasion of this important event and with the arrival of Mattarella, extraordinary safety measures are required. The Committee for Order and Public Security (Cosp) has established that Saturday morning, except for those accredited to the ceremony, no one – excluding the workers of San Marco – will be able to enter the square. Not a tourist, not even a Venetian who happened to be in the area. All the stalls will have to be dismantled and the Doge’s Palace, the Correr, the Marciana library and the Archeologico will be closed, as well as the bell tower and the Basilica.