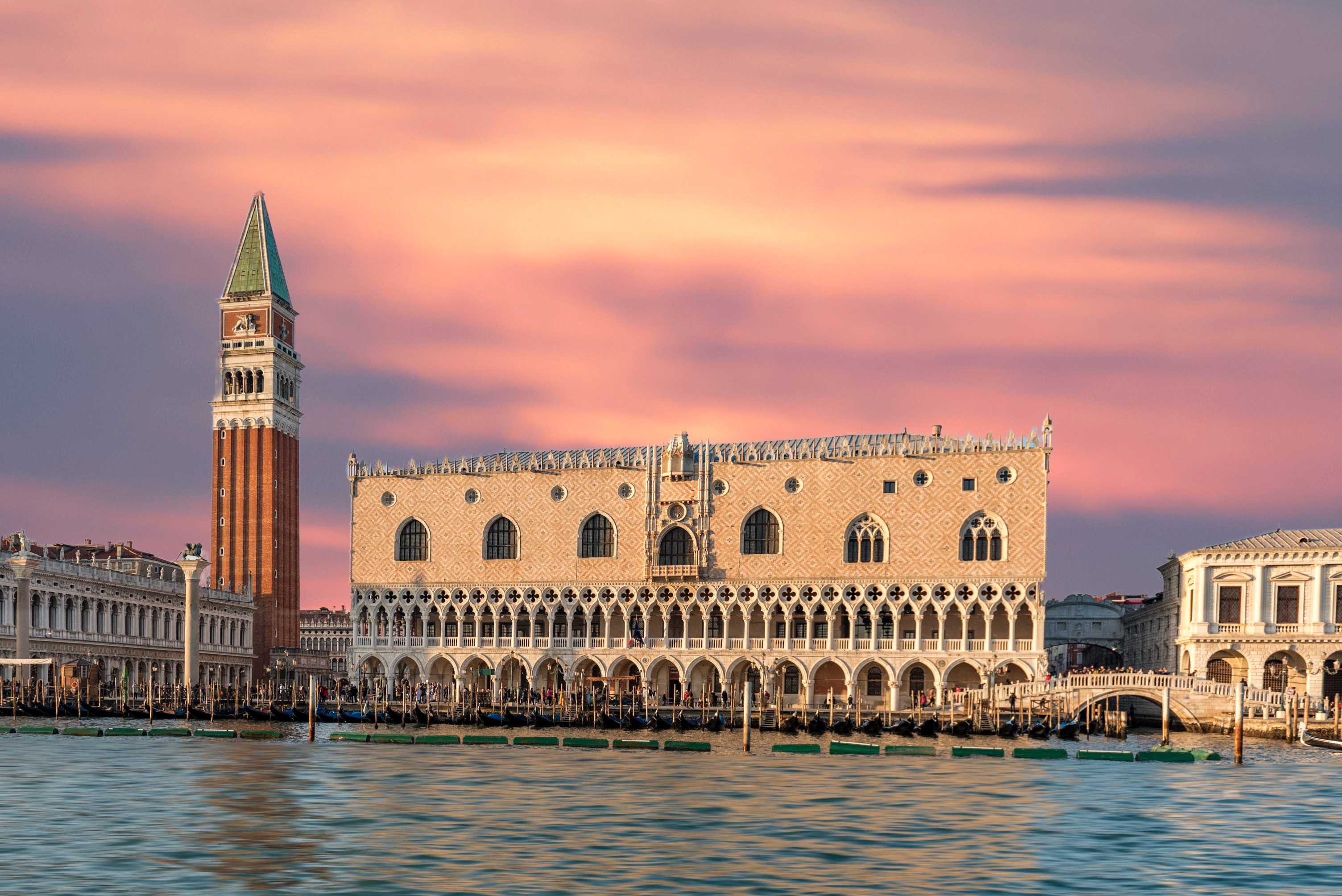 By mariveadmin November 28, 2021 No Comments

Palazzo Ducale is the ancient seat of the Doge and the Venetian magistrates, located in the monumental area of ​​Piazza San Marco and overlooks the Piazzetta and the San Marco Basin. Founded after 812, it followed the history of the Serenissima.

Following the annexation of Venice to the Kingdom of Italy, the building passed under the jurisdiction of the latter who converted it into a museum. Today, in addition to being the symbol of Venice in the world and a masterpiece of Gothic art, it houses the Civic Museum of Palazzo Ducale which is part of the Fondazione Musei Civici di Venezia.

It is with the beginning of the new year that the majestic symbol of Venice, Palazzo Ducale, will be the subject of an executive restoration project already approved by the City Council in September. The peculiarity of these restoration works will consist in the use of less invasive techniques possible by identifying the most vulnerable elements during the preliminary work.

The famous Palace, during the period of restoration, which will last about a year, will not be covered to the public: a particular system of scaffolding with light and telescopic scaffolding has been designed that will allow it to be seen.